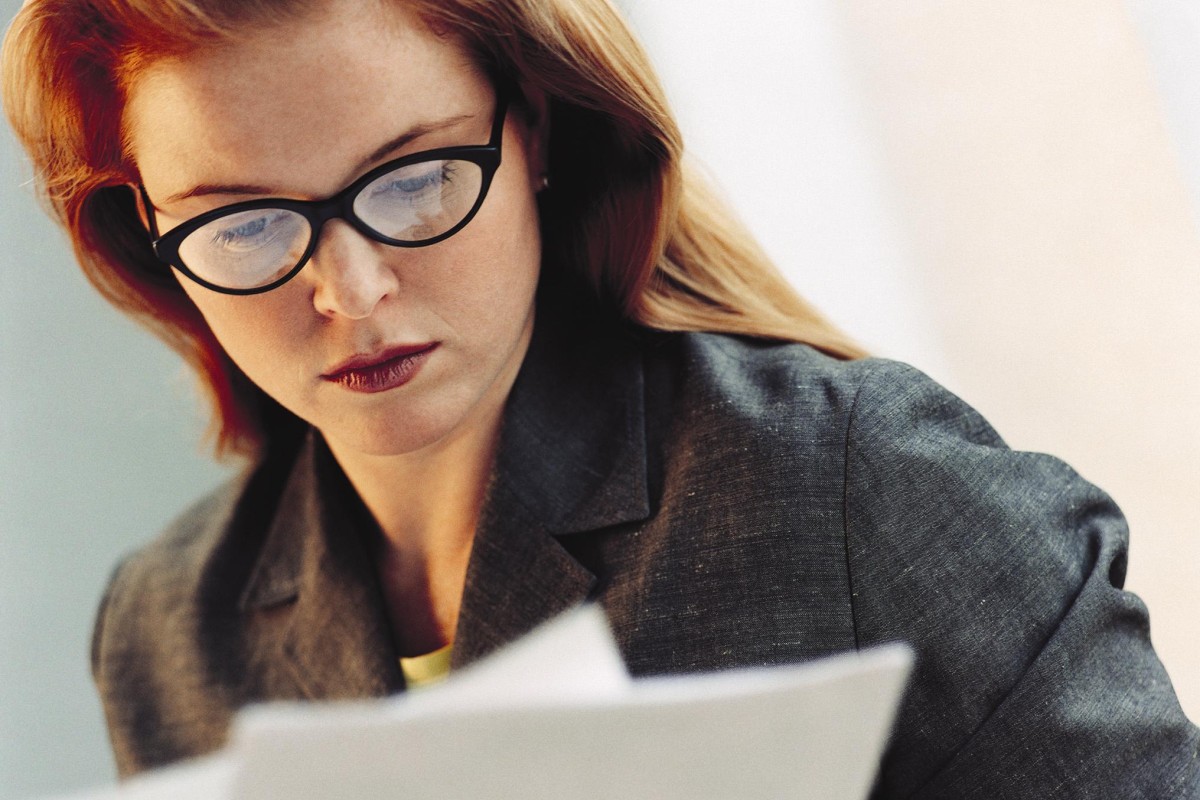 New research sponsored by the Department of Energy shows that buyers are willing to pay more for homes with rooftop solar panels — a finding that may strengthen the case for factoring the value of sustainable features into home appraisals.

The study, conducted by the Lawrence Berkeley National Laboratory in California, examined sales data for almost 23,000 homes in eight states from 2002 to 2013. About 4,000 of the homes had solar photovoltaic systems, all of them owned (as opposed to being financed through a lease with the solar company).

Researchers found that buyers were willing to pay a premium of $15,000 for a home with the average-size solar photovoltaic system (3.6 kilowatts, or 3,600 watts), compared with a similar home without one. Put another way, that translates to about four additional dollars per watt of solar power.

The full article as reported in the New York Times can be found here http://www.nytimes.com/2015/02/22/realestate/solar-panels-and-home-values.html?_r=2