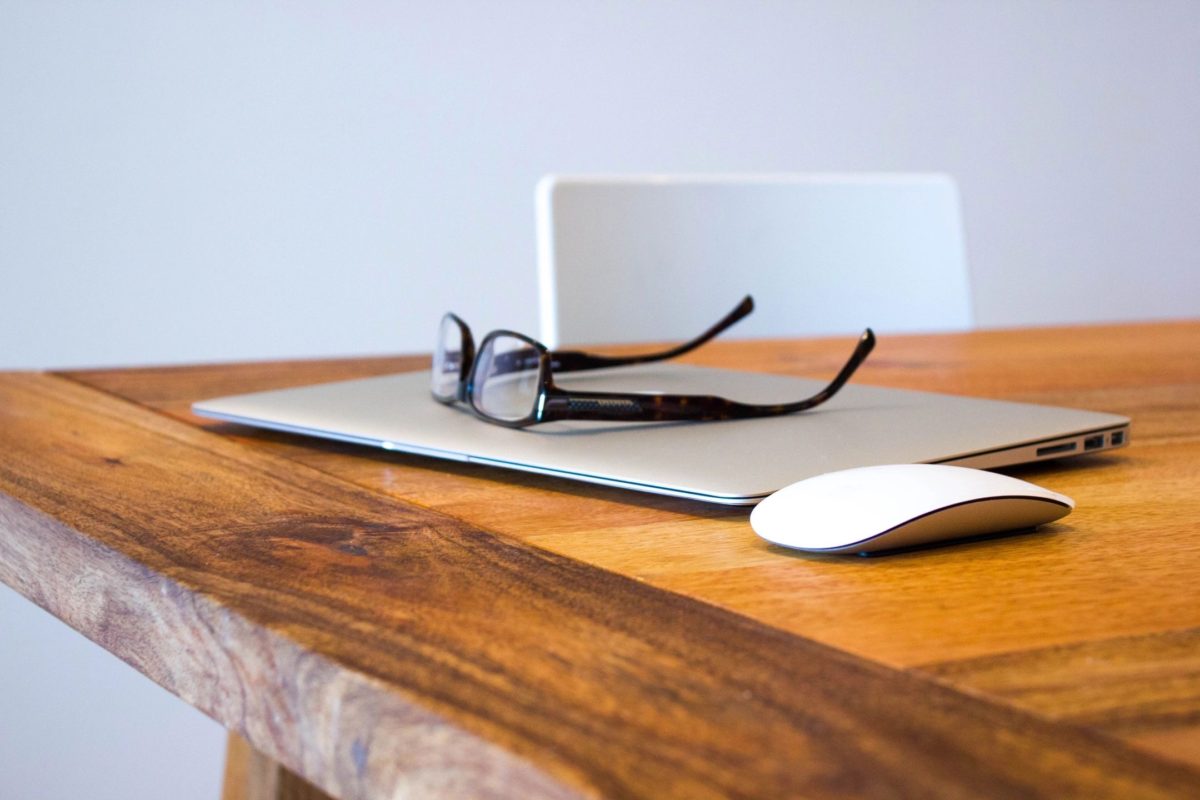 Phoenix area solar home sales dropped off of their normal pace in the Phoenix area according to recent data from the Arizona Regional Multiple Listing Service (ARMLS) from December 1, 2017 to December 31, 2017.

There were a total of 222 solar home sales in Maricopa County for the month of December, the same number of sales as November 2017. This represents a 4.37% of the total sales in the area and a 31% increase in the number of sales year over year.

NOTE: Only resale single family residences that sold during the month of December 2017 in Maricopa County. While all attempts were made to ensure quality and accurate data, I am limited by the data reported.